Artificial Intelligence and Precision Medicine: The Next Revolution in Healthcare (Presented by CABS E-Club)

Artificial Intelligence and Precision Medicine: The Next Revolution in Healthcare (Presented by CABS E-Club)

Healthcare has traditionally focused on solutions that treat the largest number of patients with similar symptoms. Approaches that do not consider individual differences in genomes, environments, and lifestyles are becoming increasingly obsolete. The “one-size-fits-all” method is not working anymore. Instead, personalized treatments hold the key for the healthcare and pharmaceutical industry of the future.

In 2015, President Obama launched the Precision Medicine Initiative, a bold new research effort to revolutionize healthcare. A range of new technologies have been proposed  to achieve this goal, including CRISPR-Cas9, Zinc Finger, and advanced next generation sequencing techniques.

Artificial intelligence will be fundamental to the data-intensive techniques of precision medicine and is producing a paradigm shift to healthcare research and delivery. Machine learning algorithms are being applied to analyze and draw insights from the massive amount of data generated the health industry.

In our Artificial Intelligence and Precision Medicine seminar we have invited a number of biotech companies at the frontier of this movement and will introduce you to the latest developments in this exciting field. Want to catch the wave? Come and Join us!

2:30 to 3:00 PM Creating Effective Drugs through the Use of Big Data and AI from Gini Deshpande, Ph.D., CEO, NuMedii

3:45 to 4:15 PM Hacking The Genome: CRISPR Gene Editing Has the Potential to Transform Medicine from Rachel Haurwitz, Ph.D., CEO and founder, Caribou Biosciences

4:15 to 4:45 PM Ushering Our World into an Era of Globally Accessible Regenerative Medicine and Immunotherapy from Andre Watson, CEO and founder, Ligandal 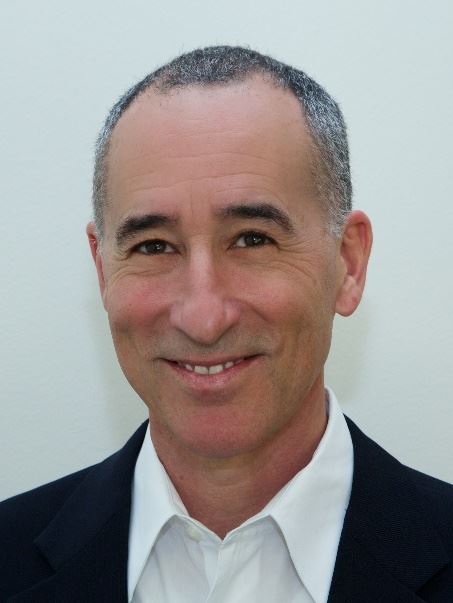 Alex has actively contributed to significant advances in immuno-oncology (I-O). As SVP R&D at Bavarian Nordic, his team’s work on cancer immunotherapy was key to the $1B deal with BMS in 2015. Dr. Franzusoff earlier co-founded GlobeImmune, where he served as VP R&D, developing immunotherapy against cancer & infectious diseases. In Boston, Alex was CEO & Director for AZTherapies, developing Alzheimer’s combination drug therapies for Phase 3 studies. He previously led the venture-backed Permeon Biologics developing intracellular biologics. Alex was tenured faculty at the Univ. of Colorado Medical School until 2004. 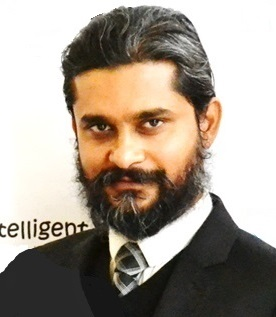 Dr. Mishra (Ex-Genentech, Ex-NCI, Ex-NIH, Ex-Rutgers) is the Founder and CEO of Agility Pharmaceuticals. He is also founding president and CEO of American Association for Precision Medicine (AAPM). He is best known for discovering the role for noncoding RNA in drug resistance and pharmacogenomics. Moreover, his passion for drug development and precision medicine has led to identification of new drug targets, biomarkers, companion diagnostics, and mechanisms of action/resistance of both new and established drugs, which has facilitated development of rational drug combinations in the clinic. In addition to his professional commitments, Dr. Mishra also gives back to his local biotech community by serving as an advisor to several companies in the San Francisco Bay Area. The companies that he has advised have raised multimillion dollars. Notably, he serves as a mentor and advisor to startup accelerators such as IndieBio, Project Zygote and California Life Sciences Association, to help grow California’s life sciences innovation ecosystem. Moreover, discoveries lead by Dr. Mishra and his teams have contributed to the development of new and viable strategies of prevention, diagnosis and treatment of patients in the clinic.

Gini Deshpande, PhD, has leveraged her scientific training and business acumen to turn ground breaking technologies into products that benefit patients. She has built and led global, diverse teams to accomplish important business objectives. She founded NuMedii, a next generation biopharma company that pioneered the use of artificial intelligence and advanced data sciences to rapidly discover new precision therapeutics. As CEO, she raised financing from top tier VC firms, structured critical partnerships with several large pharma companies and is spearheading the company’s transition as it develops its own pipeline. Previously, she helped Affymetrix and other companies with market development strategies for their innovative technologies.  She led intrapreneurial efforts at Children's Hospital Boston for the creation of new devices for the tiniest of patients and vaccines for the developing world. Gini has also helped commercialize early stage life sciences technologies in research tools, diagnostics & therapeutics and has closed licensing deals worth several million. Gini received her MS from the University of Pune (India), her PhD in Biological Sciences from Purdue University, and did post-doctoral work at Massachusetts General Hospital. She enjoys being a mentor to women entrepreneurs and scientists and relishes their successes. 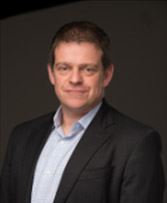 Thomas Wechsler, Ph.D., currently serves as Sr. Director of Research and oversees Sangamo’s research programs across the Company’s therapeutic focus areas of inherited metabolic disease and hematology. Since joining Sangamo in 2011, he has held roles of increasing responsibility, including Team Leader, Lysosomal Storage Disorders, and Director of Research, Rare Diseases. Prior to joining Sangamo, Dr. Wechsler worked as a postdoctoral fellow in the Department of Chemical and Systems Biology at the Stanford University School of Medicine. Prior to that, from 2005 to 2010, he worked as a postdoctoral fellow in the Genetic Recombination Laboratory (Dr. Stephen C. West; Cancer Research UK) on homologous recombination and DNA repair. Dr. Wechsler received his Ph.D. in Biology from the Ludwig-Maximilians University in Munich, Germany after conducting his Ph.D. thesis work at the University of California, San Francisco. 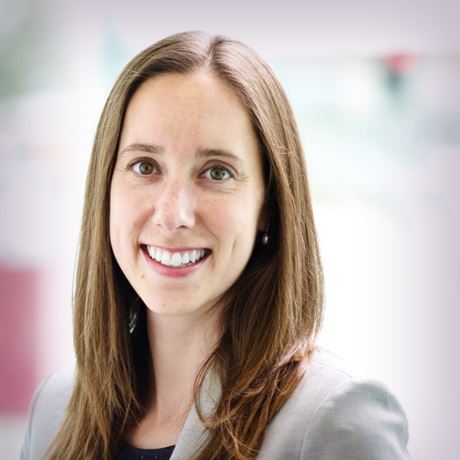 Rachel is a co-founder of Caribou Biosciences and has been President and CEO since its inception in 2011. She has a research background in CRISPR-Cas biology, and is also a co-founder of Intellia Therapeutics. In 2014, she was named by Forbes Magazine to the "30 Under 30" list in Science and Healthcare, and in 2016, Fortune Magazine named her to the "40 Under 40" list of the most influential young people in business. In 2018, the Association for Women in Science recognized Rachel with the annual Next Generation Award. Rachel is an inventor on several patents and patent applications covering multiple CRISPR-based technologies, and she has co-authored scientific papers in high impact journals characterizing CRISPR-Cas systems. Rachel earned an A.B. in Biological Sciences from Harvard College, and received a Ph.D. in Molecular and Cell Biology from the University of California, Berkeley.