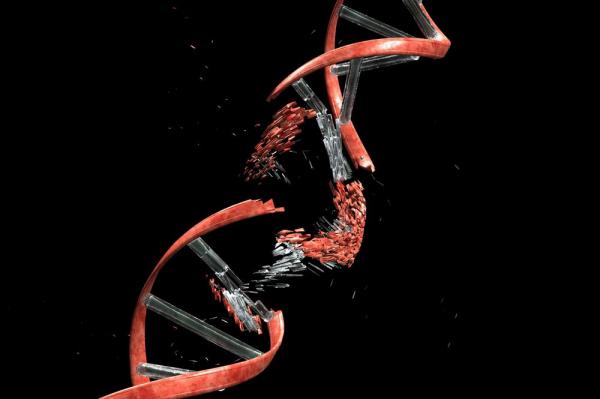 Can a poor diet be just as bad as smoking cigarettes for your health? What can we do to protect our DNA and minimize the effects of aging and chronic disease?

Professor Bruce Ames, from University of California, Berkeley, the inventor of the “Ames test” —a simple assay for detecting DNA mutagens, knows a thing or two about carcinogens. He helped establish the first evidence that carcinogens mutate DNA and then helped create a catalog of mutagens, including cigarette smoke, permanent hair dye (aromatic amines), and flame retardant used in children’s pajamas (tris-BP).

Professor Ames developed a theory that DNA damage and late onset disease are a consequence of a"triage mechanism" developed during evolution to cope with periods of micronutrient shortage.  Hear about the discoveries supporting his hypothesis which explains why diseases associated with aging, cancer, heart disease, and dementia, may be unintended consequences developed during evolution to protect us from immediate harm.